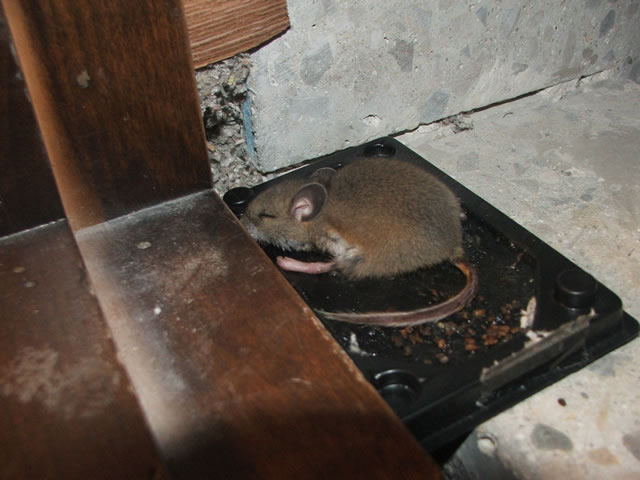 “In an effort to get rid of rats in the dormitories, we require all students’ food be kept in the kitchens.  The kitchens will remain open at all times to allow you access to your food.”

The sign was posted on both ends of every floor of the dorms.  “Dude, you can’t let L’il Debbie stay the night anymore,” Mark joked, pointing at Clayton’s stash of snack cakes.

“I’m so gonna miss her,” Clayton said, some chocolate crumbs still sticking on the corner his lips.  He wasn’t a small guy.

“So, seriously, why can’t we keep food in our rooms anymore?  They say they’re going to check us to make sure we don’t have anything.”  Mark was kind of annoyed about it, really.  Finals were coming and he was facing a few all-nighters.  He really hadn’t attended all his classes as much as he should have, but had to have good grades to keep his scholarship.  He was hoping caffeine-laced soda and sugary snacks would magically keep him alert enough to cram as much information into his brain as possible.

“I bet one of the girls saw a tiny little mouse outside in the garden and blew it all out of proportion,” Nick said.  His girlfriend had just broken up with him, so he didn’t have a real high opinion of the ladies at the moment.

But, the boys all complied with the order to help get rid of rats by taking all their food out of their dorm rooms and into the communal kitchen.

That night, Mark needed some brain-aid food, so he made his way down to the kitchen, where he ran into Nick and Clayton and a couple of the girls.  He said “hi” and listened to their conversation as he reached into the cabinet to pull out some snacks.  Something furry brushed his hand.

“What the AAAAAAAA!” he screamed.  Everyone jumped and stared at him.  “There’s something in there!”  He kept shaking his hand as if it would help him forget the feeling of that coarse hair on his skin.

Everyone jumped up and crowded around the cabinet.  “That’s rat poop all over there, dude.  It’s all over the food.”  One of the girls groaned and ran over to the sink to spit out whatever she’d been eating, washing her mouth out as much as she could.  “I’m gonna be sick,” said the other girl.

Clayton grabbed up his phone.  “Put the phone in there, I’m filming.  Let’s see if we can get it on camera.”  Nick was a little less squeamish than the others, so he took the phone and maneuvered it into the cabinet.  Sure enough, there it was.  A small rat.  But, it made them wonder if there were more.

Mark said, “Sooo, we got rid of rats from the dorms and now they’re in the kitchen?  I think I’d rather have rats in the dorms!”