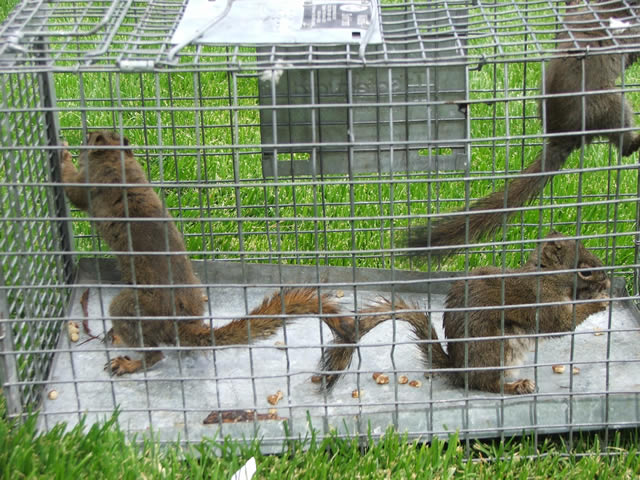 My mom says I have a “heightened sense of curiosity,” so it didn’t surprise her when I stuck around to watch the squirrel removal from our chimney.  Plus, the guy who came to get the squirrel out of the chimney was kind of cute.  I didn’t tell Mom that was one of the reasons I pulled out the camera and recorded the whole thing.

Dad had come up with this great idea last weekend to light a fire in our fireplace and roast marshmallows and eat s’mores while playing board games.  I thought it was a pretty cool idea, even if it meant hanging out with my mom and dad all evening.  I had planned on going over to my friend’s house that night to work on our science project on bugs and then chat online with a boy from my class.  Dad found out about that last part, and since he feels a twelve year old girl shouldn’t be “online unsupervised,” I couldn’t go to my friend’s house that night.  To make me feel better, he suggested we play games and roast marshmallows.  I stayed sullen long enough for him to know that I was really unhappy about not getting to go to my friend’s house, but I actually was looking forward to that night with mom and dad.

Unfortunately, as Dad set up the fireplace, he realized we had a squirrel living in the chimney.  No fire, no marshmallows, just a squirrel.  He quickly closed up the fireplace so the squirrel wouldn’t come running out in the middle of the night, and we popped popcorn instead.

The next day, the guy came to remove the squirrel from the chimney.  He was gorgeous!  He acted like he didn’t even notice me, but he told my Mom it was okay for me to video the squirrel being removed, so I got to stay in the room and watch the whole thing.  Mom told me I had to get out of the room if the squirrel got free, though, so I wouldn’t get bitten.  I agreed and pulled out my phone and turned on the camera.

The guy didn’t even hesitate.  He pulled on thick gloves, pulled the hood on his sweatshirt up over his ball cap, and climbed right inside the fireplace with nothing but a flashlight.  He looked around for a little bit, then reached up, and pulled the squirrel out.  At first, I couldn’t figure out what the squirrel was doing, but then I realized it was biting this guy’s finger, holding onto his hand with both paws.  The guy didn’t even seem to mind.  I guess the gloves were thick enough and he was probably used to removing squirrels out of chimneys.  Still, it looked freaky to me, seeing the squirrel gnawing at the end of his finger.

He got the squirrel in a trap, and then looked around the chimney some more.  He said he was looking for squirrel babies, but he didn’t see any.  Then, he was gone.  Removing the squirrel from the chimney didn’t take any longer than about ten minutes, but it was enough to get some good video.  I’m gonna send it to my friend tonight so she can see just how good looking squirrel removal can be!