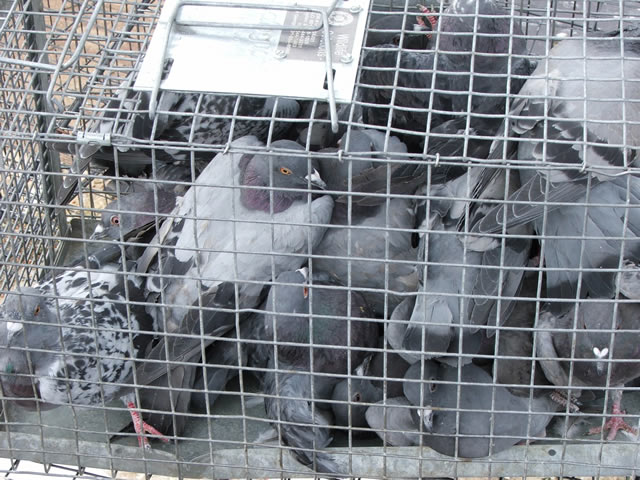 Megan posted on her Facebook status, “We’re officially adults!”  Her boyfriend Josh tweeted, “Megan’s stuck with me for at least one more year.  Muhahahahaha!”  They had just signed a lease together on an apartment two months after finishing college.  Despite the terrifying job market, they had both managed to find jobs after graduation, neither of which was in their chosen field of study.  But, hey, all their employers cared about was that they were college grads and were willing (or gullible) enough to take a job at much lower pay rate than most of the other applicants.

Megan and Josh were just thrilled to be getting paychecks, enough to at least find a new place together.  They’d dated throughout most of college, had talked about moving in together, and now it was a reality.

Moving day was fun, once friends actually showed up to help them.  Most of their friends texted, “I’d love to help, but . . .”  The ones who came through for them were rewarded in pizza and whatever odds and ends the couple now owned in duplicate.  The friend with a truck got Megan’s old Blue-Ray player.

Once the ugly, ancient, stained, hand-me-down furniture was in place, and the rest of their belongings were stacked in boxes around the two-room apartment, an impromptu party began and then petered off an hour later.  Everyone was tired and had other things to do, and hoped that Megan and Josh would return the favor when it was their time to move.

The young couple looked around at the cardboard jungle surrounding them and decided it would be tomorrow’s battle.  They’d done it.  They’d moved in together, they had their own place with just the two of them.  Frankly, being “officially adults,” was taking its toll.  They needed a little time out.  Laughing, giddy, they showered and retired to bed, slightly drunk on beer and novelty.

The next morning, they woke up to a neighbor screaming out the window at her son.  A car horn blared.  Somewhere in their apartment a faucet was dripping.  They were some of the sweetest sounds they’d ever heard.

Megan got up, smiling, and promised Josh some coffee.  He grinned and said something about how she didn’t need to wear a bathrobe around their apartment, it wasn’t like she was going to offend him.

Two seconds passed before Megan backed into the tiny bedroom.  “Pigeon in the kitchen,” she whispered.

“There is a pigeon in the kitchen,” she repeated, slowly and only slightly louder.

“How would a pigeon get in the kitchen??”

He stepped outside the room and glared at the pigeon, who sat nonchalantly on top of a small stack of moving boxes marked “kitchen.”

Then the pigeon flew right at them.  They didn’t have time to scream or grunt – they turned tail and slammed the cheap bedroom door.  They could hear flapping and cooing.

After a flurry of activity, they finally found one of their cell phones, and called the super, who informed them he was not responsible for their pigeon problem.  “Wait, pigeon problem?” Josh asked him.  “You mean, this happens a lot and you’re just telling us now?”

After a little bargaining, and a threat to call Megan’s father, who is an attorney, the super agreed he should call Allstate Animal Control to get rid of the pigeons.

Megan looked at Josh wryly as he hung up.  “Officially adults, but we still need to drop Daddy’s name, huh?”  They decided to keep that part of their story just between the two of them.