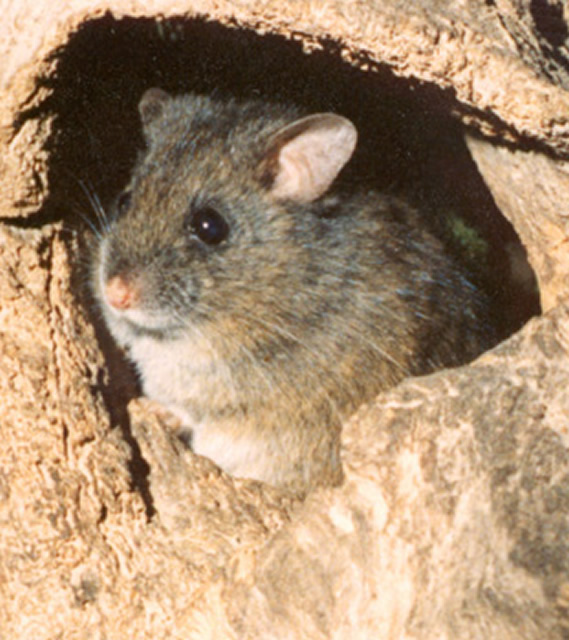 Some people just aren’t satisfied with television, music, internet or books – they have to turn to mouse removal tricks for their entertainment.

I’m an excellent babysitter, and there are several families in my neighborhood who consider me the best.  I know I’m bragging, but I’m really proud of the way their kids get excited when I come over to babysit them.  And, the parents know they can count on me to enforce their rules and help their kids have a good time while they’re out.

It’s safe to say I have a pretty great relationship with these families.  So, it was no big surprise when Mrs. Devreaux wanted me to look at some video that she took when I arrived a few minutes early to watch her two cute kids for the evening.  I obliged and followed her to the laptop in the kitchen.  I have to say, I was a little shocked when I saw the video was of her attempts at mouse removal.  I had no idea she had mice in her house, and now I was pretty creeped out at the thought of staying there for the next several hours, especially when she told me she’d been unsuccessful.

I watched the video, biting my tongue to keep from screeching.  She’d set up pieces of cheese and muffins on empty tissue boxes right next to the couch I usually slept on after the kids had gone to bed.  A little mouse popped out from under the couch, sniffing around the feast she’d offered it, and then helped itself.  After it had gorged on the easy pickings, it sniffed around the pieces of cheese tied up in twine, attached to the tissue boxes.  It was completely unaware of the fact that Mrs. Devreaux had meant it to be a mouse trap, her effort at mouse removal.

I watched, horrified, as the mouse pulled on the twine, eating the cheese, and tissue box after tissue box fell on top of it.  Each time, the mouse escaped, easily avoiding the empty cardboard boxes.  It polished off the meal and disappeared back under the couch.

Mrs. Devreaux stopped the video and looked up at me.  “Isn’t it the cutest thing?” she asked.

My throat was dry as I tried to figure out what to say.  “Did you ever catch it?”

“Oh, no!  It’s still running around, cute as can be.  It’s a smart little thing, too.  Oh, it just loves my laundry room!  I guess the dryer keeps it warm, and sometimes I think it sleeps in my dirty clothes.  I found a little hole it chewed in my favorite jeans.  I just don’t have the heart to get rid of the mouse.”

“Uh, huh,” I responded, just as the kids came running into the kitchen, grabbing onto my legs and yelling about what games they wanted to play with me.  I determined right then and there that all our games would be outside until bedtime.  I could only hope Mrs. Devreaux would come home soon after that.  My ankles itched as I wondered if a mouse would jump out at me at all.  I definitely would not be babysitting here again until Mrs. Devreaux got a mouse removal service out here to get rid of that thing properly!