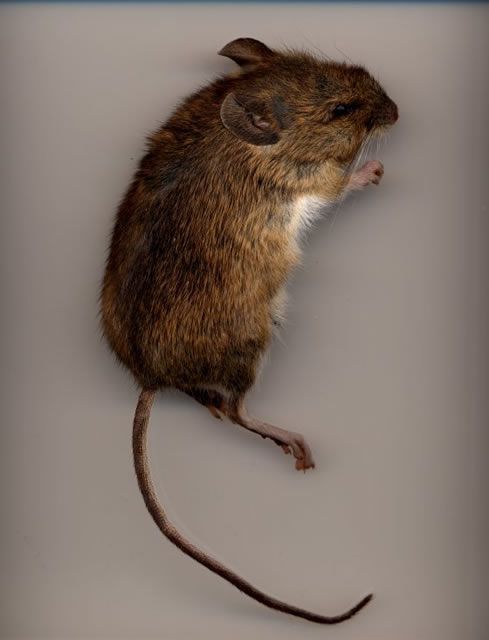 Decorating for the holidays is not one of my favorite things to do, especially when you make the discovery you have mice in the house at the same time.

I wish I was one of those women who look forward to the holidays, who has the house perfectly decorated by the night of Thanksgiving, who constantly boils apple juice and cinnamon sticks and cloves just to make the house smell nice, who passes out all the Christmas goodies to her neighbors by the first weekend of December, and who has all the Christmas gifts purchased and wrapped by the end of October.  I’m just not that kind of woman.

I’m more the type of person who gets annoyed at all the unnecessary parties I have to plan or attend, and at the loss of every single weekend in December.  I have an Oh-Crap moment about the second week of December and pull out the dusty holiday decoration boxes that are completely disorganized after last year’s desperate holiday clean up attempt in the middle of January.  I have a second Oh-Crap moment about the third week of December when I have to finally finish all my holiday shopping, and end up getting gift cards for more than half the people on my list.

So, when I pulled out the box containing the pre-lit Christmas tree, I sighed for about the hundredth time that day.  I would have to rearrange the furniture in the front room so I could somehow fit this tree in there.  I would have to assemble the tree and make sure all the lights still worked.  I’d have to fluff out the branches in a sad attempt to make it look like a real tree, while trying to avoid scratching my arms too badly.  I’d have to sort through my tree decorations, toss the ones that broke during last year’s packing, and make it look festive enough.  I did this so my kids could enjoy Christmas.  I did not personally enjoy it.  So, I did the basic decorating while the kids were at school so they wouldn’t see my “Bah Humbug” attitude.

I reached in the box to pull out the first part of the tree, and gasped when my hand touched something soft that moved.  Then I had one of those delay-screams.  You know, when you scream after you realize what exactly happened, and then you have to wait until you have enough breath to get the scream out.  I’d touched a mouse.  Matter of fact, I’d touched several mice.  There was a nest in my Christmas tree box!

The mice were just as terrified and surprised as I was, because they jumped out of the box and scattered.  I now had mice in my house.  I continued screeching as I ran into the bathroom and locked the door.  Plunging my hand into water as hot as I could stand, I realized my cell phone was in the other room.  I’d have to brave the mice just to call for help.  Hopefully, I could get someone to my house before the kids came home so we could get rid of the mice before they had to know about it.

I’m not decorating next year.