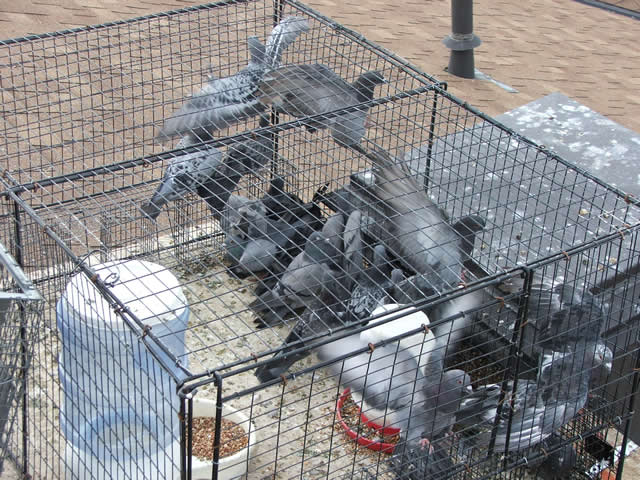 Dennis and Tom were stuck together doing a history project about President Truman, and, even though they didn’t really know each other, they had decided to hang out at Dennis’ house for the afternoon, get a pizza and get the project done.  Dennis’ parents both worked full-time, and he was an only child, so they’d have the place to themselves for several hours.  Tom got permission from his foster parents, and they walked to Dennis’ apartment after school.

Tom was kind of a quiet kid, and there were a lot of unkind rumors going around about him at school.  He never confirmed or denied any of the rumors, and Dennis suspected he started some of them himself.  So, Dennis had no idea that Tom’s father had died when he was three, and his mother was an abusive alcoholic, so Tom had been taken from his mother’s care and placed into a foster home.  His foster parents were nothing like the stereotype.  They were nice to him, let him have his privacy while encouraging his passion for reading and building model airplanes.

Dennis had both his parents, who, in his opinion, gave him too much space.  They left for work an hour before he walked to school, they usually came home three hours after he’d returned, and they went away on weekend trips a lot.  They told him how proud they were of him, and how self-reliant he was, but sometimes, he really wished they were there a lot more.

When the two boys walked into the apartment, they heard a crash in the kitchen.  Dennis dropped his bag and ran in there, followed by a more timid Tom.  Both boys saw the pigeon sitting on the edge of the kitchen sink.  It had knocked over a dirty breakfast bowl, which had crashed on the floor.

As they quickly retreated into the main room, Tom was adamant that they had to get rid of the pigeon.  “They carry all kinds of diseases,” he told Dennis, “And, they’re just . . . gross.”

Dennis secretly agreed, but he felt he needed to show off a little, first.  He started grabbing stuff from the main room, and, bragging that he could hit the pigeon with anything, he started throwing things at the bird.  A dustpan flew into the kitchen and clattered onto the floor, followed by a couch pillow and one of his mom’s stupid cat knick-knacks.  The pigeon flew up into the air, and banged into the window in a frantic effort to get out.  Finally, Tom took pity on the bird and stopped Dennis from throwing his textbook at it.  He quietly walked into the kitchen, opened the window, and said, “The best way to get rid of a pigeon is to let it out.”

Dennis frowned at his boring history project partner, and picked up the phone.  “Pepperoni okay?” he asked.