Want to get rid of nuisance or dangerous snakes in your area?
Use our nationwide directory of wildlife control operators
to locate a professional near you.

How to Get Rid of Snakes 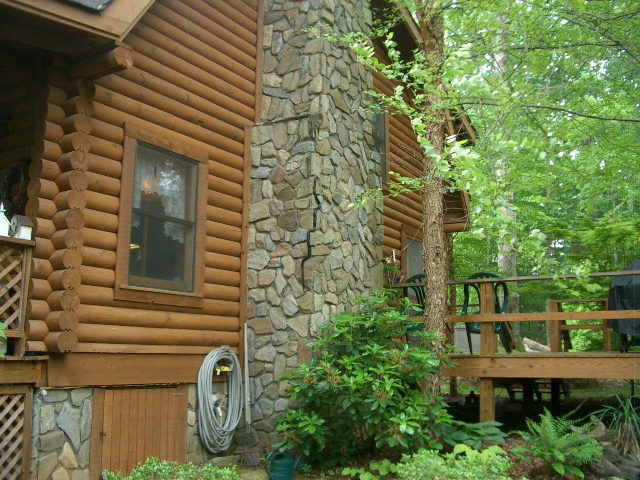 Can you see the snake in this picture?

My friend wanted to get rid of snakes.  He asked me over to help.  I got more than I bargained for and we still aren’t sure about the snakes. Let me explain.

Bob had discovered that there were snakes living in his compost bin.  He knew there were at least four or five of them and supposed there might be more.  Poisonous?  Non-poisonous? He didn’t care.  Bob doesn’t like snakes and wanted them gone.

Looking back I should have provided a voice of reason and a new suggestion, but we had discussed the thing over a few beers first and it really did seem like a pretty good idea.

So, the idea he came up with to get rid of the snakes involved a gallon of gasoline.  Yes, one gallon.  And one match.

Gasoline is not a very good way to get rid of snakes, but it is an excellent way to get rid of a compost pile and attract the fire department.  Their response time to Bob’s house is less than five minutes, which we found impressive and were grateful for.

Next time Bob decides to get rid of snakes I think I will suggest a different approach.  One involving less fire and a whole lot more professionalism.  Maybe a wildlife control operator instead of a 911 operator.